Gene “Geno” Cotter was unique. From his humble beginnings in the hills of Northern California, Geno strove everyday to be the best version of himself. From All-State basketball honors in High School to a successful college basketball career, Geno was never content with the conventional. This extended to the company he founded, Basketball Jones Hoop Camps, whose goal is to bring a passion and excitement for life and basketball into the lives of young people.

PATH OF THE LEGEND...

GENO excelled at every stage of his basketball career:

"Having put on over 200 camps, our curriculum is time-tested and proven.  Each day is filled with drills, games, and competitions that I have personally done as a player, coach, and camp director.  There is no trial and error at our camps-Everything is done for a reason."

It starts with "GENO ENERGY". Our people do our best to demonstrate the positive charisma synonimous with that of our founder, Gene Cotter. We believe in nurturing a passion for life in bringing families together for the upliftment of community through youth basketball programs. 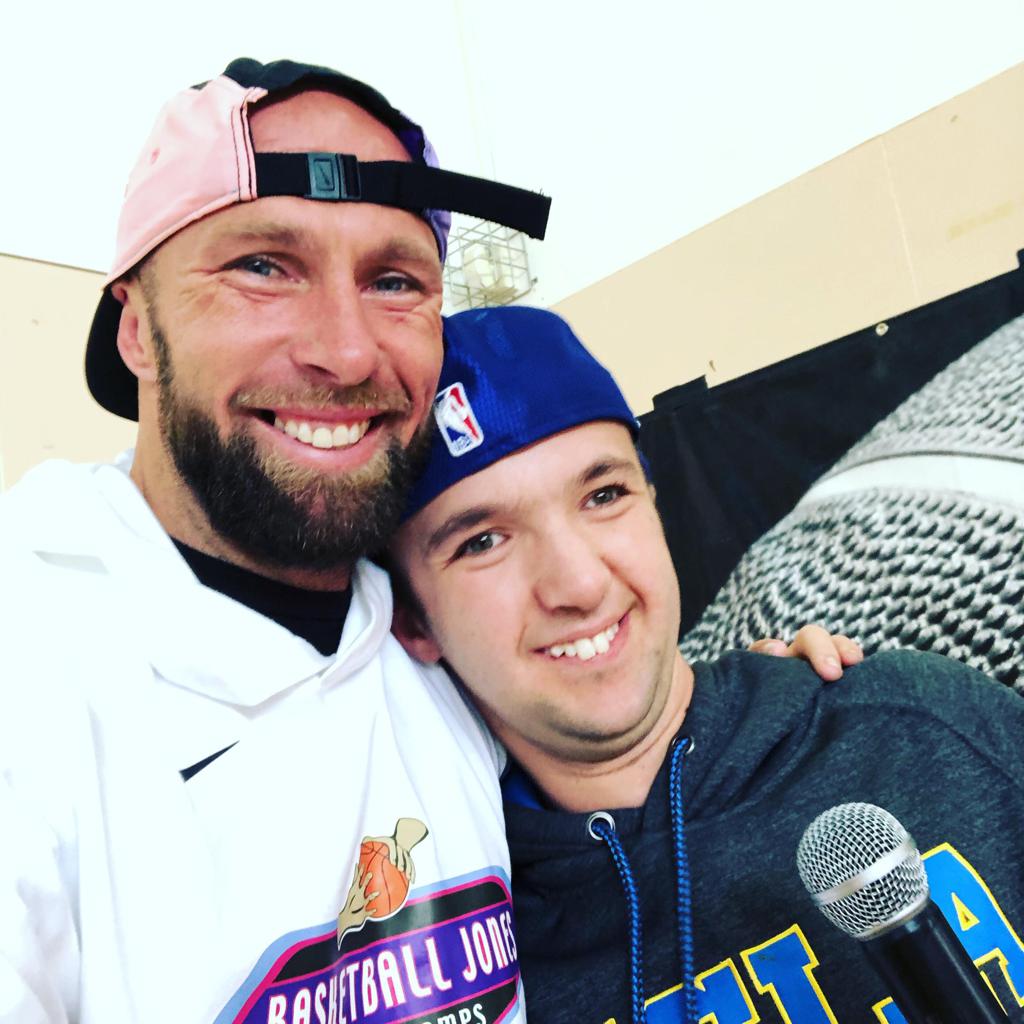 "It is an incredible honor for us to be entrusted to further deepen the culture that Geno grew into each of these camps. His legacy lives through each of us who knew him; and all of those whose lives he touched with his uplifting spirit.

A Big Brother that I never had and an positive role model for all, Geno knew how to bring out the very best in each of us. It's with that same love for humankindness, that we will continue his life's work of reaching kids with a genuine spirit of Passion, Purpose and Positivity!" 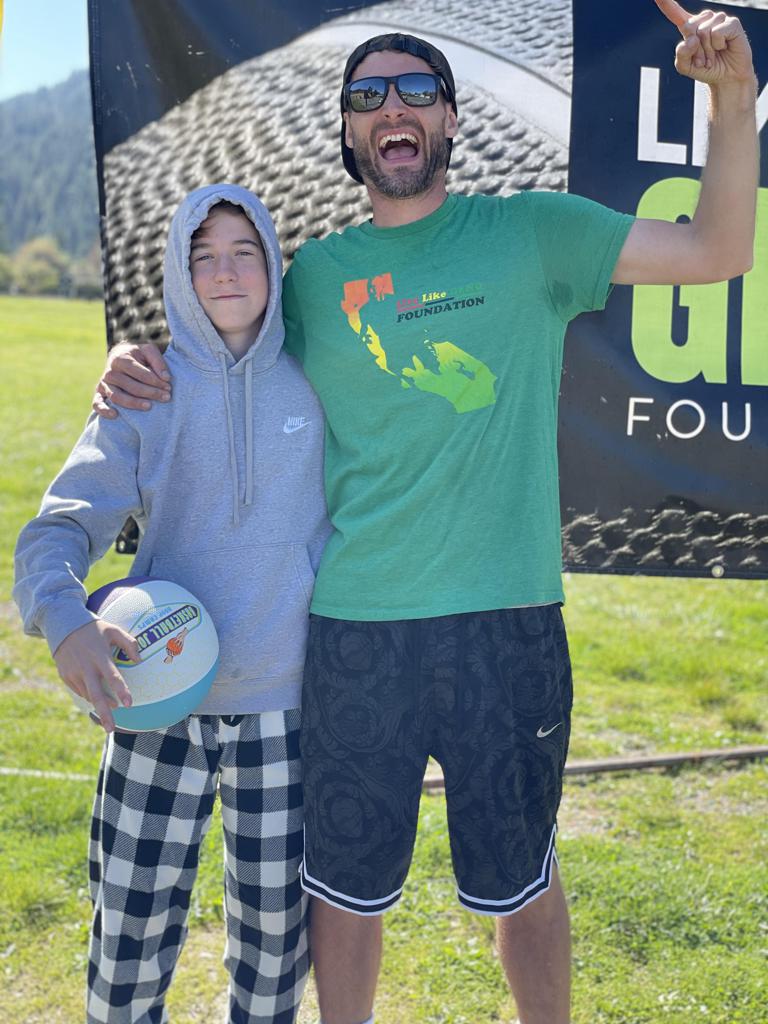 Coach G says...
"Excited to reconnect with legendary Basketball Jones roots crew and very honored to keep the positive vibrations of Geno’s uplifting spirit moving forward. The power of a person’s life lives in greater good created within the stories they leave behind. We look forward to further fulfilling Geno’s legacy of reaching and teaching kids about the transformative powers of living with Passion, Purpose, and Positivity. We are dedicated to uplift the youth and strengthen the hearts within communities everywhere we go. Have Hoops, We’ll Travel, and Long Live Like Geno!

He went on to play NCAA basketball at the University of Redlands in Southern California, where he earned several team awards and career accolades as a college player, including:

At the University of Redlands, he holds three all time - Top 10 school records including:

​​He played and coached on two European Basketball Tours through Germany and Italy.

Coach Hunt served as the Graduated Assistant Men’s Basketball Coach and Head of Recruiting for the University of Redlands from 2003-06, where he earned a Teaching Credential and Master’s in Multi-Cultural Education.

​As the Grad-Assistant Men's Basketball Coach during the 2003-04 season at the University of Redlands, the team made history running a high octane fast break style, called "The System.” The team still holds the record as the highest scoring team in the history of all NCAA divisions, with an average of 132.4 points per game. 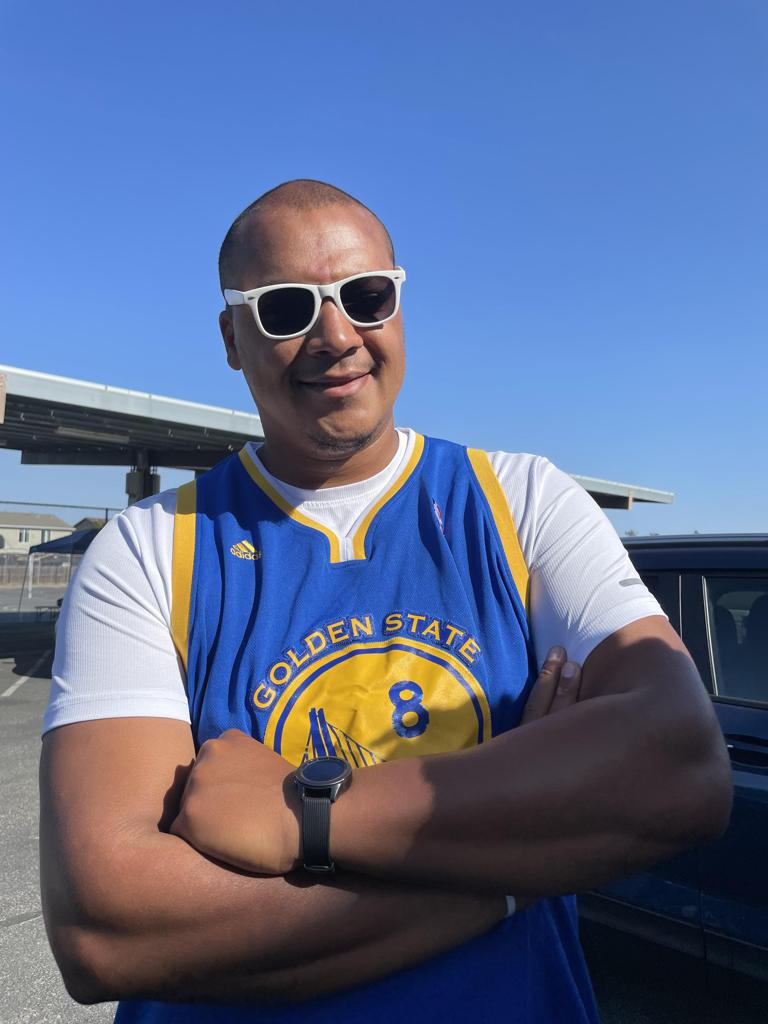 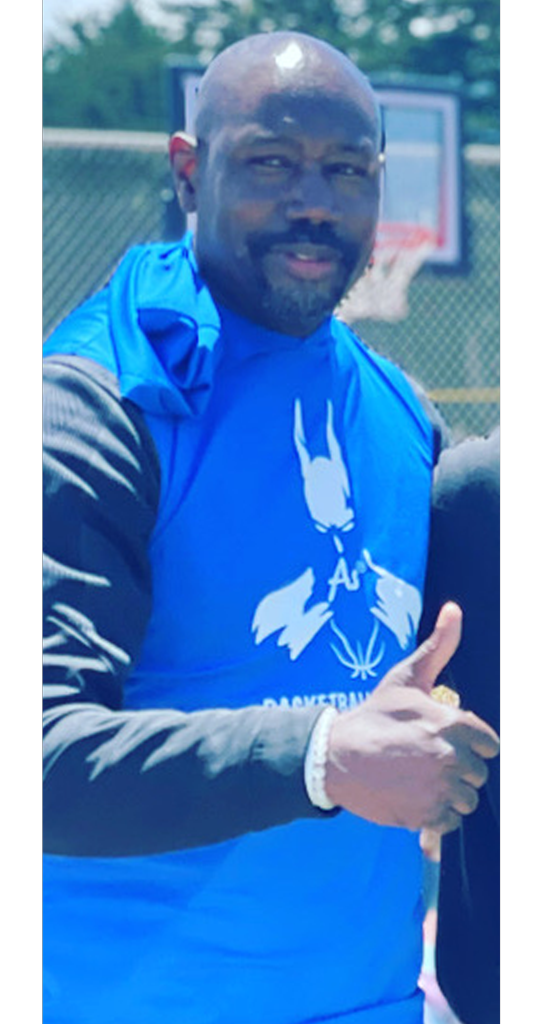 "Basketball Jones is family, and has been an important part of my adult life. My son, Quincy, spent his summers at camp but was too young to participate. I could see his excitement and love of the game growing over the years. The idea of having children ages 4 to 6 years old share in an enriching basketball experience is why I founded Little Bounce Basketball Camps in 2007. Future Stars began when Geno and myself decided to incorporate this age group into Basketball Jones ."    -Coach Miles